The presented NFT is a commemorative PLATINUM card and was issued specifically for the launch of the EverLend.app project - DeFi platform and secured lending protocol powered by Everscale, focusing on creating fund pools which interest rates are based on Everscale's asset supply and demand algorithm.

This NFT was issued in the amount of 10 pieces, each of which was awarded to the first 10 participants of the LEND Start token sale of the EverLend.app project. 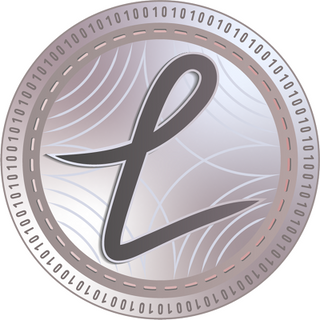